Yeeshai Gross speaks through stories -- emotional, impactful stories that change the way you think, make you laugh, cry, empathize and wonder. Even back in grade school, Yeeshai’s focus somehow always wandered away from the structured classroom to the lessons of life, and how to portray them in the most impactful and enduring ways. And these lessons that Yeeshai weaves often have unexpected impact. Yeeshai now brings these lessons to the world through Multipleoutlet Productions. Whether he’s helping a nonprofit awaken people to a crisis, capturing the emotions of a family milestone, or producing an Oscar nominated film that forces people to see historical events through a completely different lens, Yeeshai Gross is consistently creating profound, enduring emotional connections that create unexpected impact.

Producer/Director Yeeshai Gross is a Tony Award® winning, Emmy® nominated, professional whose specialty for almost three decades, has been working on emotionally-charged projects in a variety of media. His ability to elicit a depth of emotion, confidence, and strength from his subjects – from kindergarten children to adults of over 90 years old --is a unique talent that has been cultivated and harnessed over twenty-five years of work in the film and theatre industries.

With more than 250 shows to his credit, Yeeshai Gross is a veteran director and producer with experience in a diverse range of theatrical genres and venues. Mr. Gross is the founder of Multipleoutlet Productions, a New York based theatrical production company which has coordinated drama programs at elementary schools and high schools throughout the tristate area. An accomplished set and lighting designer, Mr. Gross has supervised the sets and lighting for all of his major productions and has taught classes in the art of stagecraft and stage design. In 2000, with his producing partners, Mr. Donny Epstein and Mr. Elie Landau, he formed ERGO Entertainment, a professional theatrical and film production company.

Some of Yeeshai’ s film projects include the Sundance film Let It Snow, starring Bernadette Peters; the award-winning documentary Paper Clips about the children of Whitwell, Tennessee. (Paper Clips was nominated for a 2006 Emmy Award®) as well as Ari Taub’s World War II award winning film, The Fallen.

Yeeshai has also created, produced and managed the Pier of Fear Haunted House event at Hudson River Park Trust for eight years, making each event more successful than the previous one. 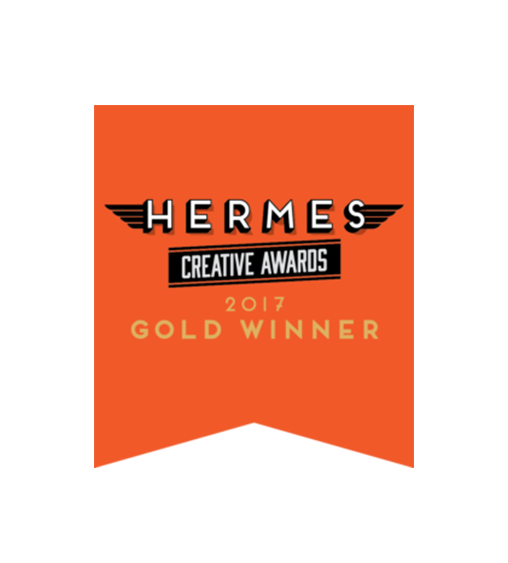 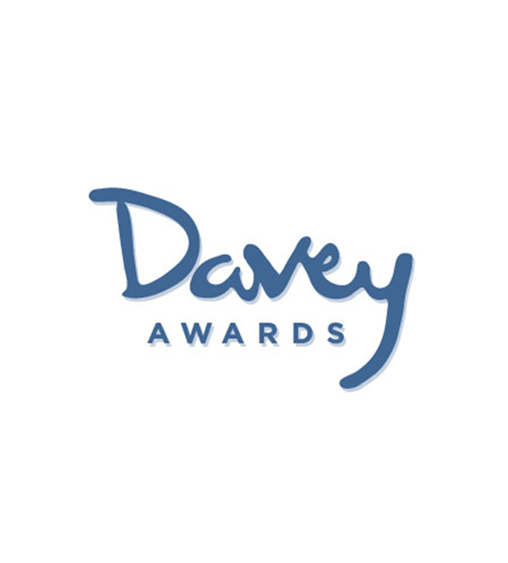 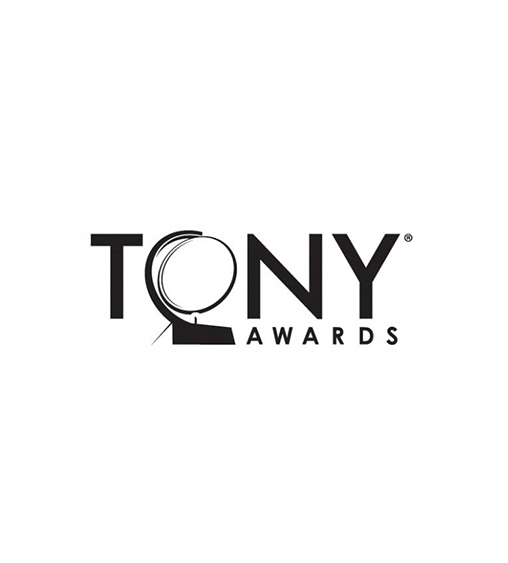 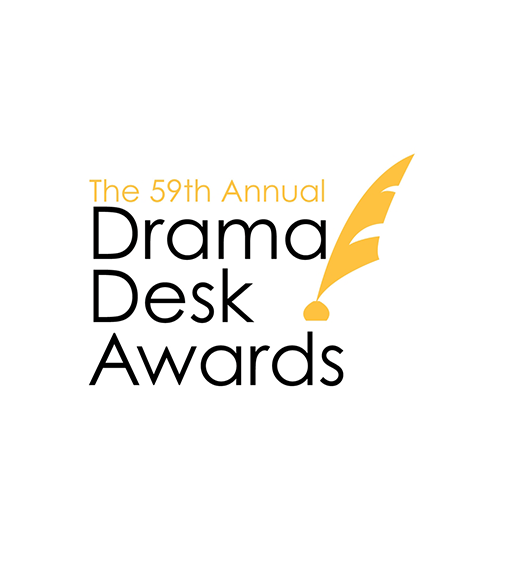 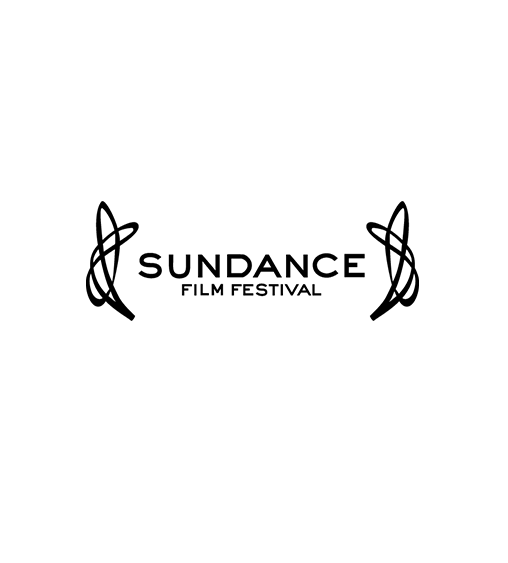 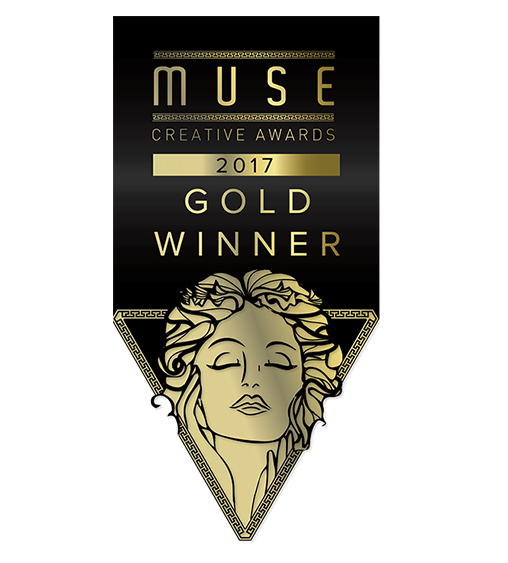 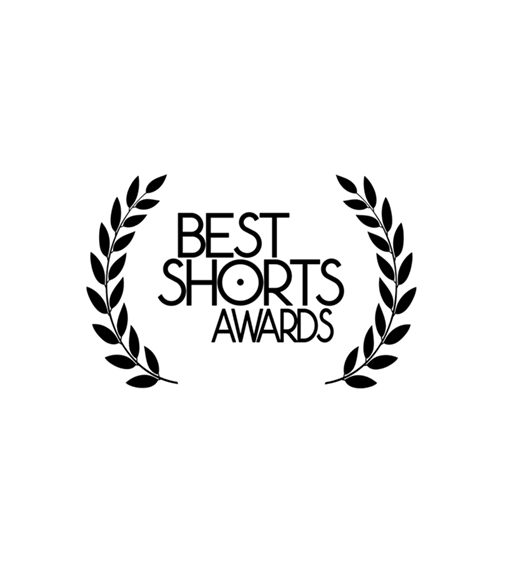 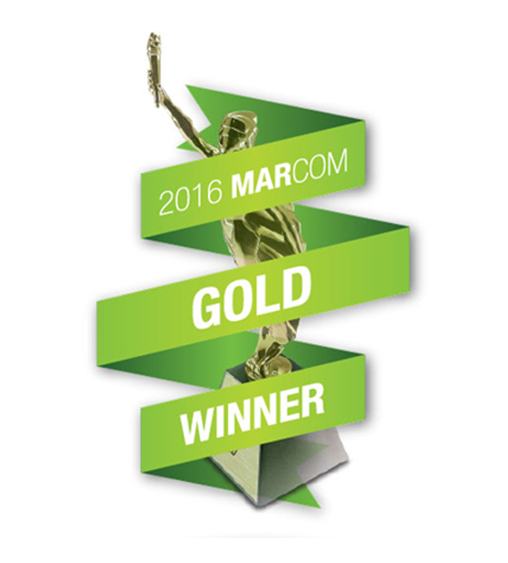 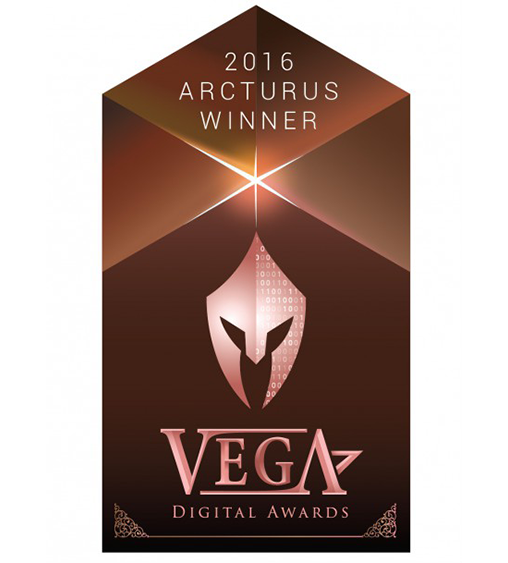 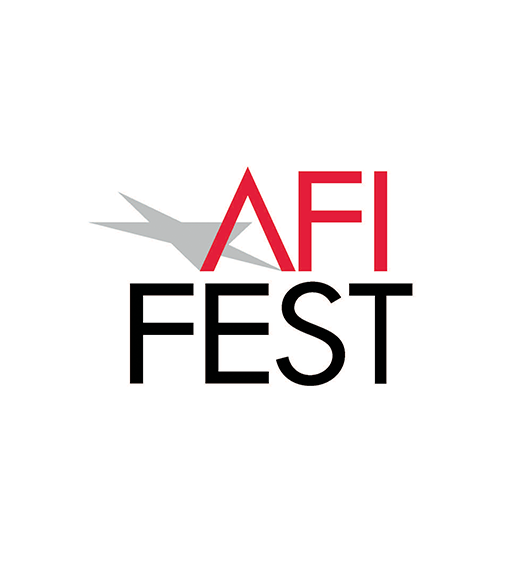 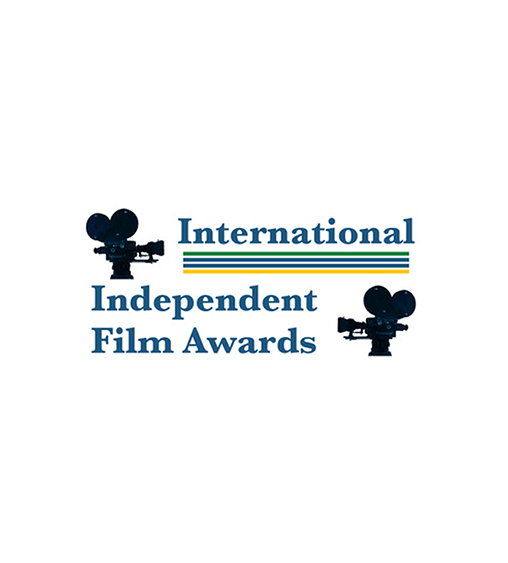 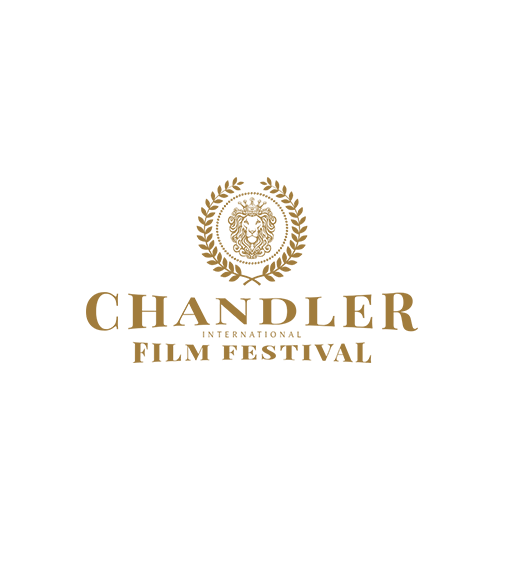 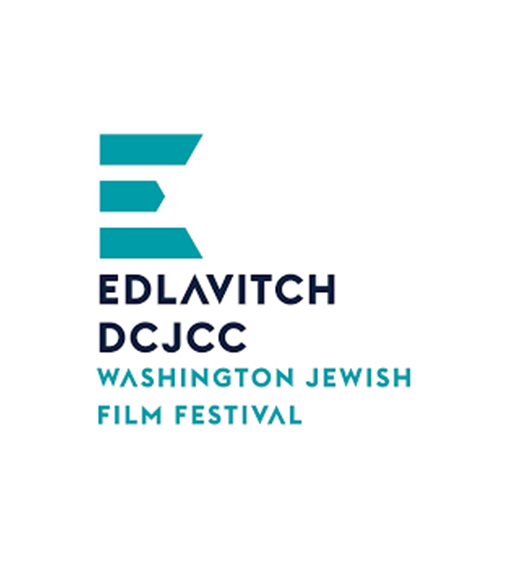 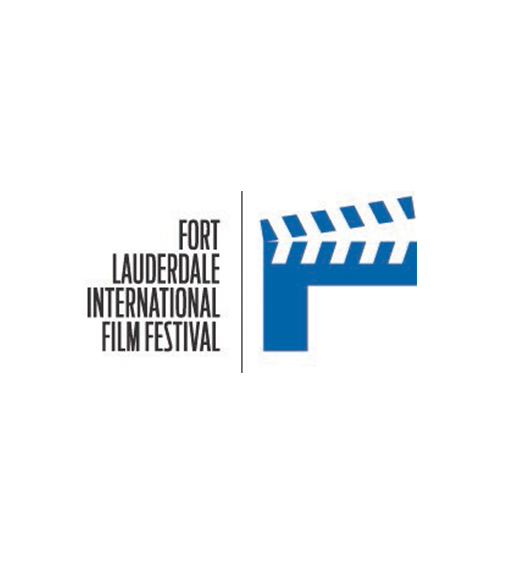 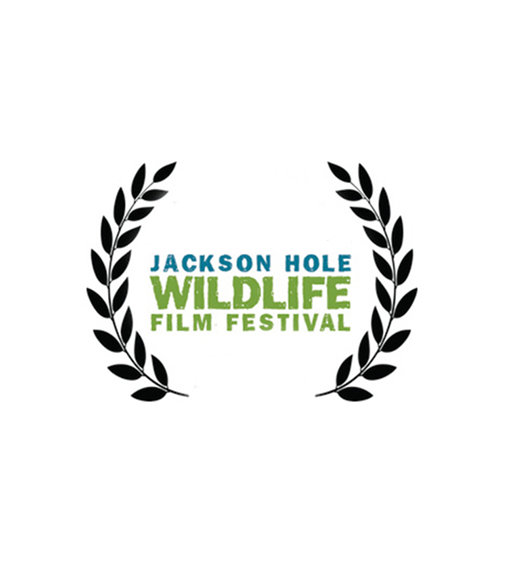 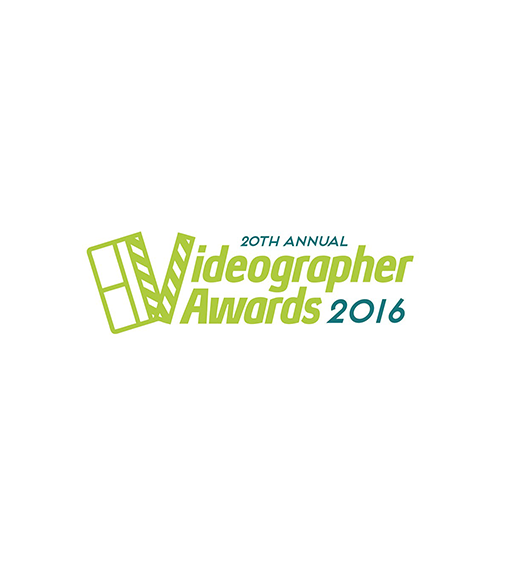 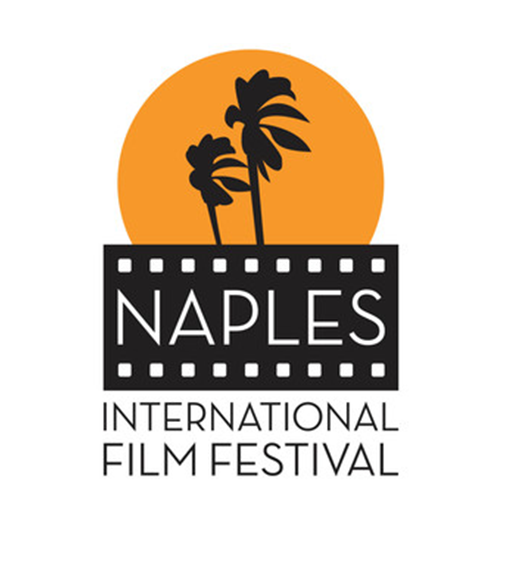 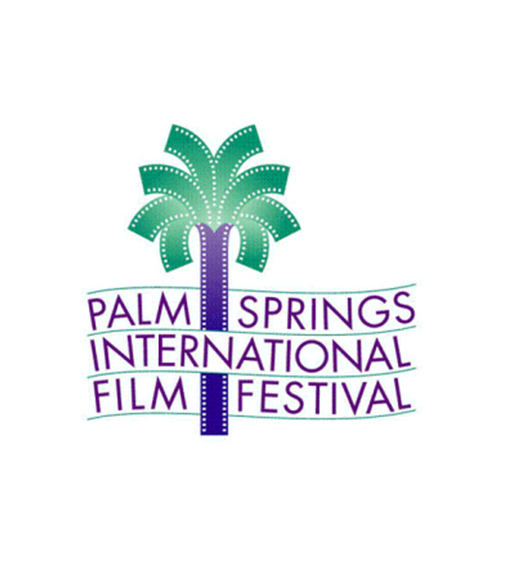 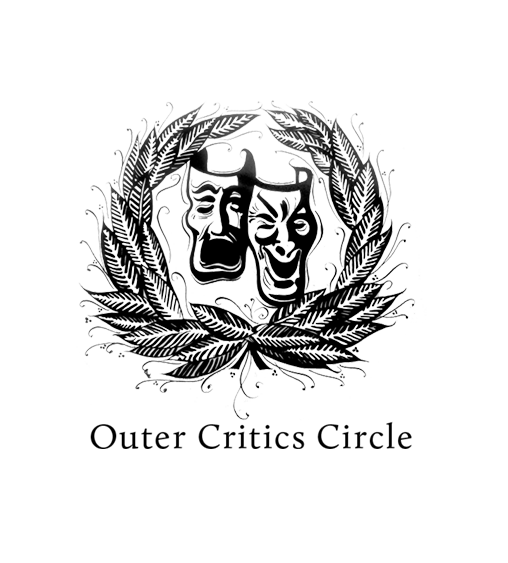 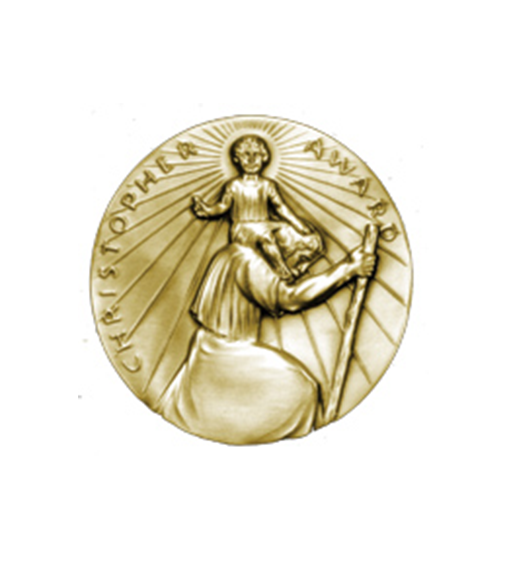 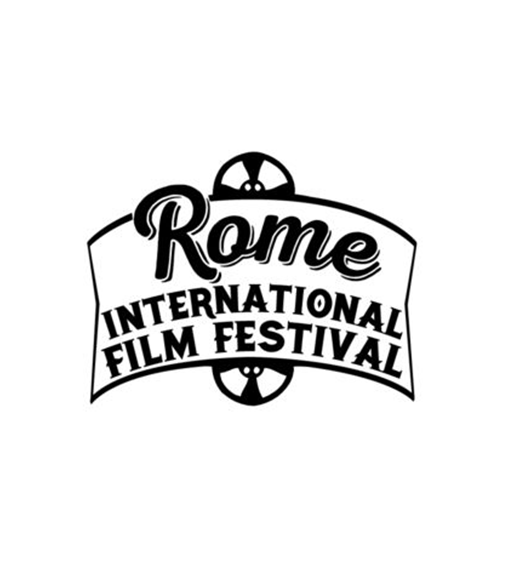